Barrie has worked continuously as a locksmith since 1970.  He started as an apprentice straight from school in Lloyds Locksmiths based in Cardiff.

He gained his experience & knowledge by working hands on before all the modern machinery which is readily available today.

After 9 successful years perfecting his skills he moved onto a challenge working as a locksmith for the Foreign & Commonwealth Office based in London. During this time Barrie was fortunate enough to travel extensively worldwide dealing with security in the British Embassies, High Commissions & Consuls.

Within the 26 years in the Foreign & Commonwealth Office, some of Barrie’s responsibilities included security at 10 Downing Street, Houses of Parliament & Buckingham Palace.  In 2004 Barrie was recognised by the then Secretary of State for Foreign Affairs Jack Straw, who presented him with a certificate for 25 years of loyal service. 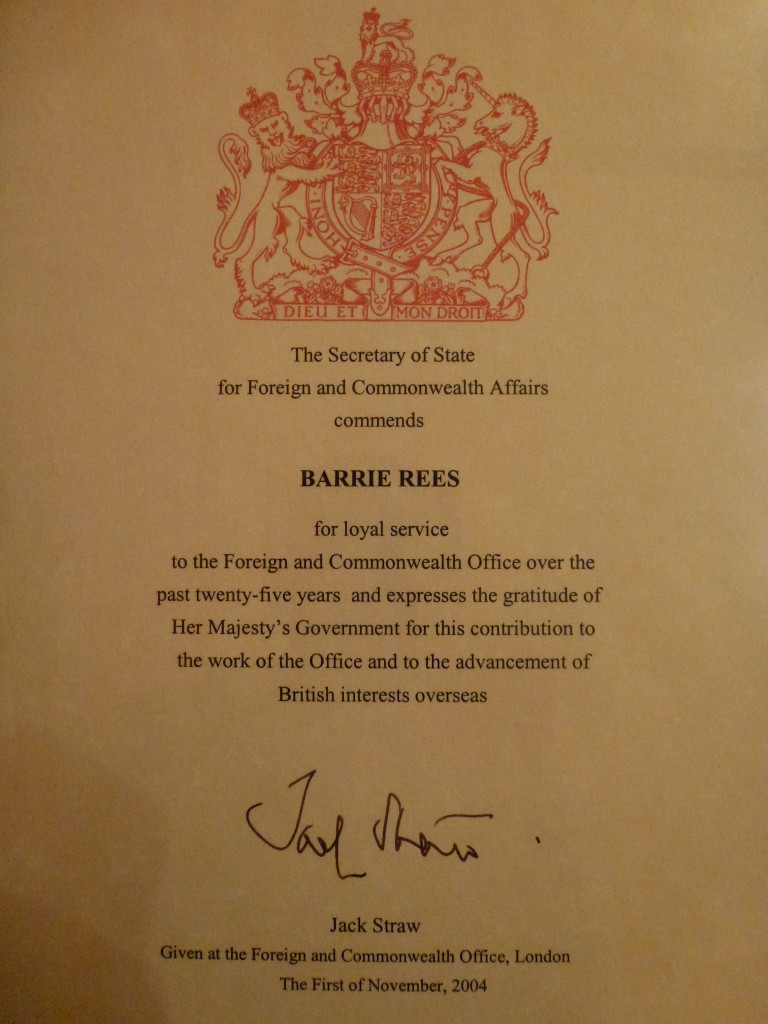 Barrie’s expertise was called upon regularly by large well known lock manufacturers to assess the security & suitability of their new products.

In late 2005 an opportunity arose for Barrie to return to his native Wales & in early 2006 Goldilocks was founded with the desire to provide local residents & businesses with a quality, reliable service at an affordable price.

Since 2006 Goldilocks has won numerous awards for customer service, No 1 Locksmith in the UK & most loved business in town.